please allow a few seconds for the music to download

where you can find information on the Chorale and

hear samples of our vocal performances.

where you can find information on the Chorale and

hear samples of our vocal performances. 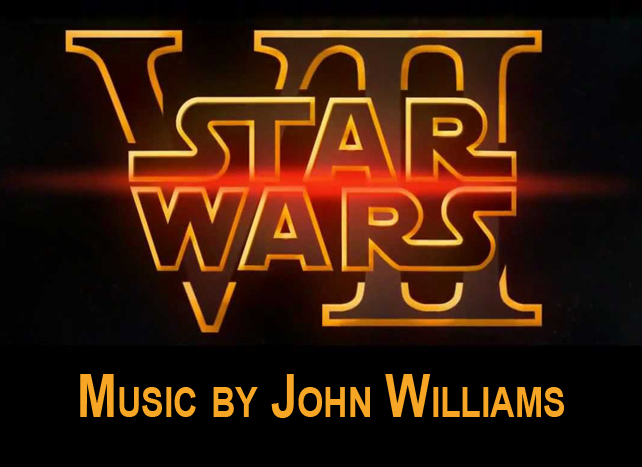 We were delighted to have our first oppotunity to perform 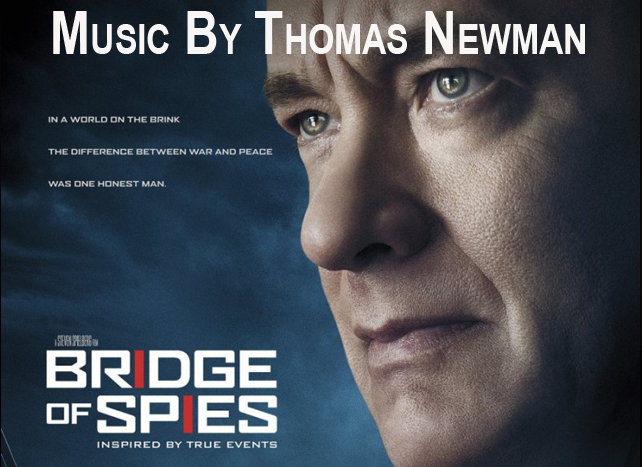 For The OSCARS, 2015 Broadcast

on the Oscar winng song "Glory" from Selma.

on a medley from the Sound of Music. 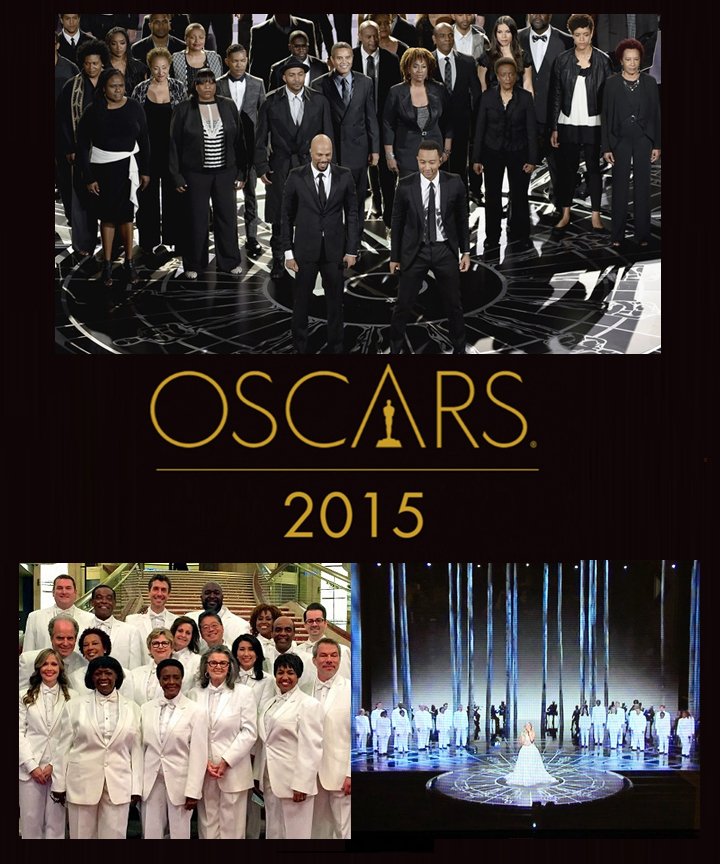 The Chorale also performed as a 40 voice Mixed Choir for

"Definitely one of our favorite Compsers" 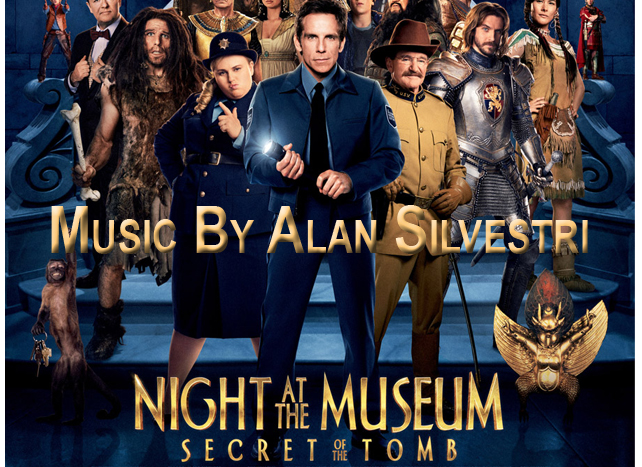 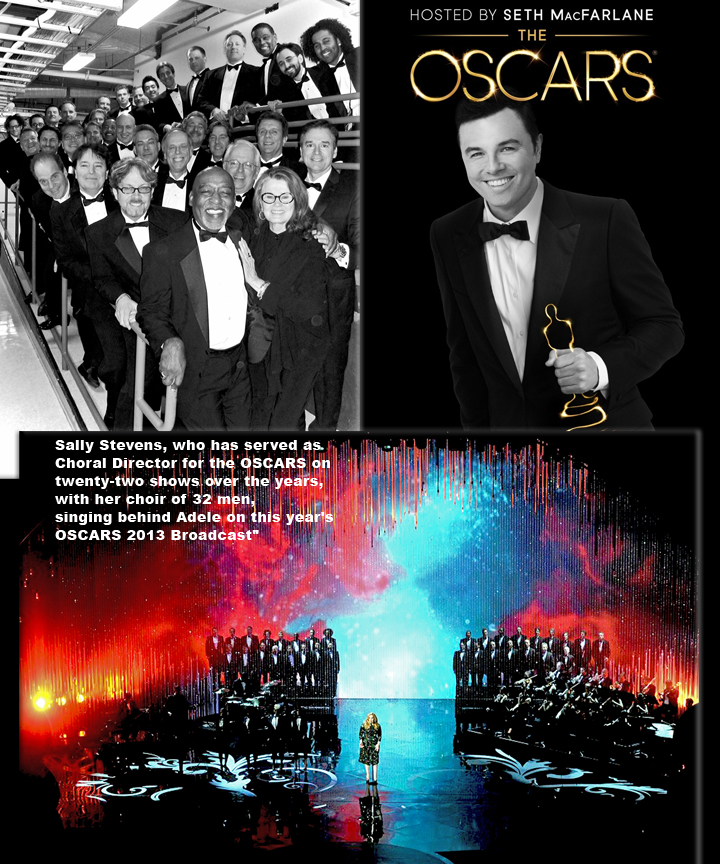 The Chorale also sang on the 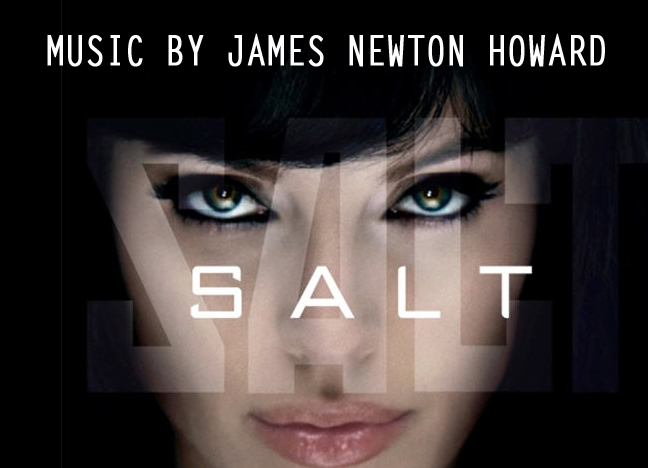 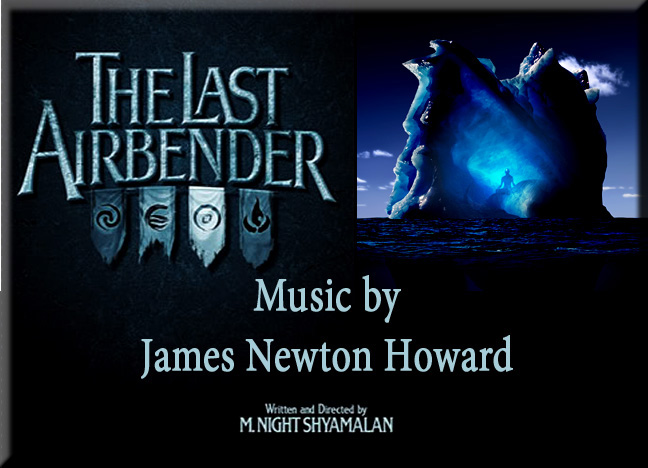 under the direction of

performed in the score for 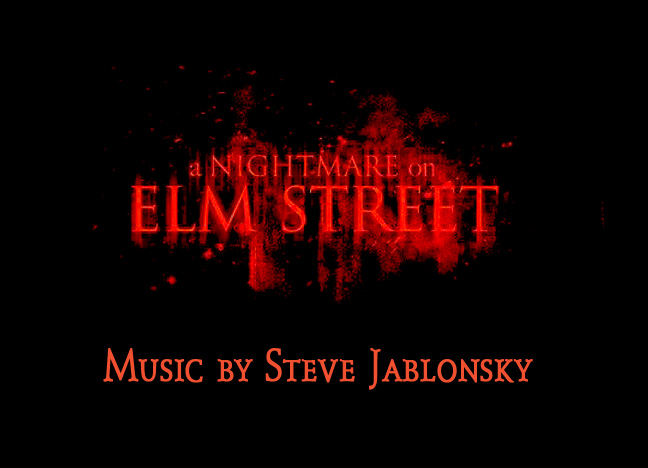 16 Men from the Chorale also 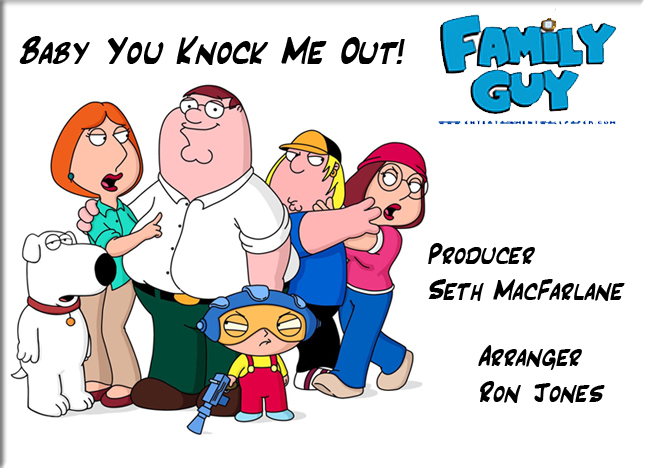 and 12 Women from the Chorale

performed as singing nuns on 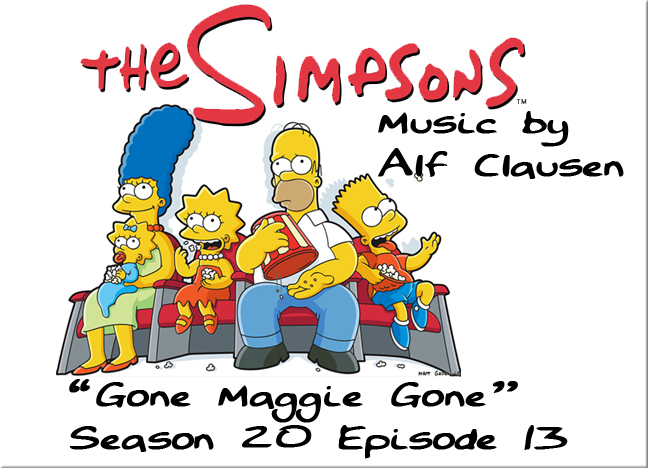 The Chorale can also be heard on 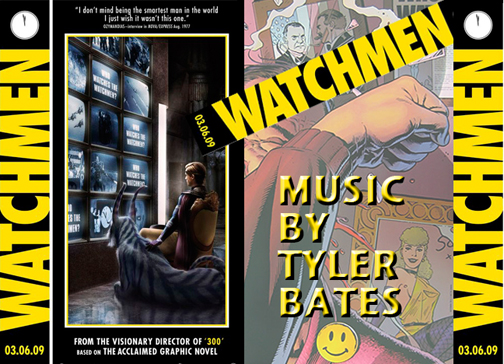 You can also hear the Chorale performing underscore music

in the 20th Century Fox release, "THE SIMPSONS MOVIE"

along with their featured performance of the "SPIDERPIG" song. 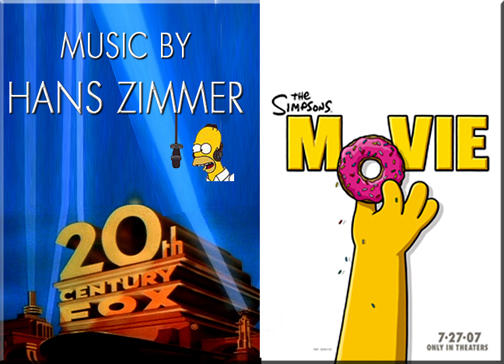 on the Paramount movie 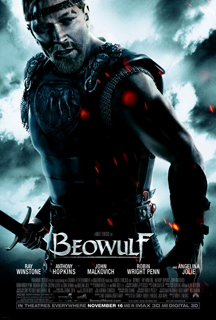 Other movies that the Chorale sang on include 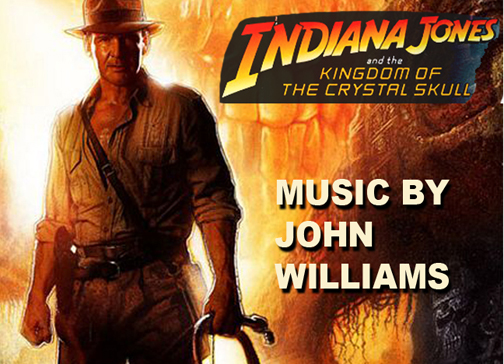 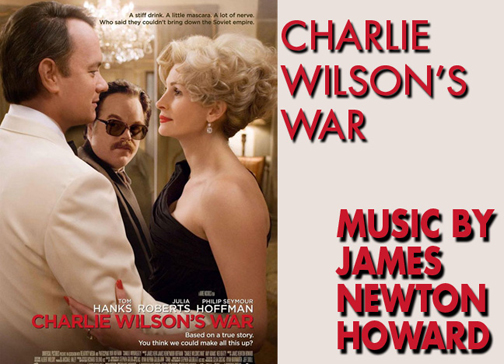 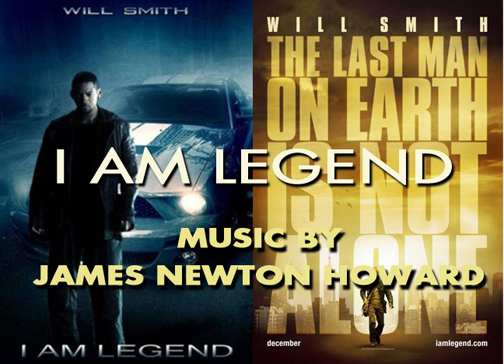 You are listening to a cue from "Peter Pan" 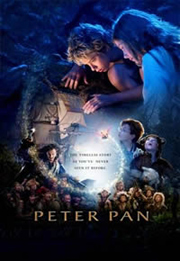 All content copyright ©2015 Hollywood Film Chorale - For Promotional Use Only